NBC4: EPA serves notice on Gov. Newsom. California has 30-days to come up with plan on homeless water pollution

Escalating its fight with California, the Trump administration accused the state Thursday of failing to stop water pollution from such sources as human waste left on the pavement by the homeless in big cities like Los Angeles and San Francisco.

San Francisco's mayor disputed any connection between homeless people and water quality, and she and others accused President Donald Trump of using the Environmental Protection Agency to punish the heavily Democratic state.

EPA Administrator Andrew Wheeler outlined a series of alleged deficiencies in California's compliance with federal clean water laws in a letter to Democratic Gov. Gavin Newsom and demanded a detailed plan for fixing the problems within 30 days.

"If California does not step up to its delegated responsibilities, then EPA will be forced to take action," Wheeler said in statement.

The letter was the latest salvo in a feud between the administration and California, which has filed more than 50 lawsuits opposing Trump initiatives on the environment, immigration and health care.

Last week, Trump warned that San Francisco would receive a violation notice for allegedly letting needles and other waste go through storm drains into the Pacific Ocean, an allegation Mayor London Breed denied.

"I'm sick of this president taking swipes at our city for no reason other than politics," Breed said Thursday. "There are no needles washing out to the Bay or ocean from our sewer system, and there is no relationship between homelessness and water quality in San Francisco. It's just not a real issue."

Tucker Carlson on California Homeless Crisis: People Allowed to Live in Their Own Filth Like Animals, Until They Die

Please donate to the Recall here
at September 21, 2019 No comments:

The reasons for the Committee’s decision to re-serve the Mayor with the exact same notice cleared by the Clerk’s Office on June 28th, is the Mayor’s initial response to his recall was proven to be a lie! The Mayor's answer accused the Committee of having a "fraudulent" and"misleading" petition, however the Committee used numbers and statements in our petition from the Los Angeles Homeless Services Authority (LAHSA), the agency Garcetti oversees! The audit on LAHSA released by the Controller last week revealed, the Mayor used exaggerated numbers when stating Los Angeles housed 21,000 people last year. In the meantime, at the end of August 2019 more 4,278 homeless deaths have been reported since 2014.

On Wednesday August 28, 2019, Los Angeles City Controller Ron Galperin, released his audit on LAHSA’s violations of its contract with the City of Los Angeles, stating the agency failed to meet seven of its nine goals. The audit also states the Mayor of Los Angeles used exaggerated numbers when saying “L.A. housed 21,000 people in the past year.” The Mayor also used these same exaggerated numbers in his answer to the first recall notice, which is now proven to be a lie!

The Committee to Recall Mayor Eric Garcetti was told by the Los Angeles City Clerk’s Office, if we were to be cleared for circulation, we were required to add the Mayor’s, now proven to be false and exaggerated statement, to the bottom of our first petition. The Committee to Recall Mayor Eric Garcetti believes this to be a response we could not accept! The citizens of Los Angeles deserve a truthful answer from our Mayor! Therefore, we are re-serving the Mayor with a second Notice of Intent to Recall, to give him a chance to answer truthfully.

Email ThisBlogThis!Share to TwitterShare to FacebookShare to Pinterest
Labels: #RecallGarcetti

Mayor Garcetti's Letter to President Trump an Indictment of Incompetence!

September 10, 2019 President Donald J. TrumpThe White House  1600 Pennsylvania Ave. NW Washington, DC 20500Dear President Trump,I appreciate your staff’s visit to Los Angeles this week to learn about our city’s work on homelessness. Any day that our nation’s federal leaders are willing to listen to Americans living in our 19,000 local communities across this country about the challenges that they face is a good day.To cut to the chase, if you are committed to working with America’s cities and local leaders to address the national epidemic of homelessness there’s a lot you and your Administration can do. While homelessness has increased in cities across the United States in recent years, it’s a problem that predates your administration and mine.This is a crisis decades in the making.  Homeless Americans share one thing in common--trauma. Whether it is a veteran on our streets suffering from PTSD, a woman who has survived domestic violence, or a family whose breadwinner suffers a workplace injury and can’t make the rent, Americans need your help.Our country faces an ever-higher cost of living, a national economy that has hollowed out our middle-class and federal government cuts to vital housing funds and social services. We hope the federal government can be part of the solution. In Los Angeles, we are taking bold steps forward. Our voters approved the two largest anti-homeless ballot measures in our nation’s history. Together, they expand outreach services, mental health care, shelter beds, and permanent affordable housing with services by more than $4.5 billion over a decade. This money, together with private, state, and faith-based sources of funding we have increased the number of people we are housing from about 9,000 in 2014 to more than 21,000 last year.
At the most recent conference on homelessness in Washington DC, Los Angeles was seen as a national model for our comprehensive approach to homelessness. We are also addressing the conditions on our streets, with tens of millions of dollars for clean-ups, including hiring Americans experiencing homelessness as sanitation workers cleaning up our hardest-hit neighborhoods. But it is clear that no local government, including ours, can address homelessness on our own.For many years, the federal government has woefully underfunded our housing safety net, contributing to homelessness. The federal government cut HUD funding for the production of new housing and preservation by 31% for the 2016-2018 time period, and according to the Center for Budget and Policy Priorities, only one in four low-income families who qualify for housing assistance actually receive it. This pressure is acutely felt here in Los Angeles, where 36,000 people experience homelessness on any given night.Unfortunately, far too many veterans are homeless in Los Angeles and across America, abandoned by our federal government after they defend our nation in the Armed Forces. Veterans comprise 13% of our country’s homeless population, compared with 7% of our country’s total population. While Los Angeles has seen a 41% reduction in veteran’s homelessness, the most recent count showed 3,886 Angeleno veterans were homeless. Federal programs to house veterans' are successful, yet underfunded.If you and your Administration would like to help Los Angeles and other American cities confront our homelessness crisis, I urge you to take the following actions immediately and work with America’s communities to bring all Americans home:
We must put politics aside when it comes to responding to this heartbreaking humanitarian crisis. I hope you will provide the federal assistance that is needed to help cities stop homelessness in America and help our veterans and most vulnerable of citizens.  This is our watch. This is our time. This must be done. I look forward to working with you and your Administration on this issue.Sincerely,   Eric Garcetti MayorCity of Los Angeles 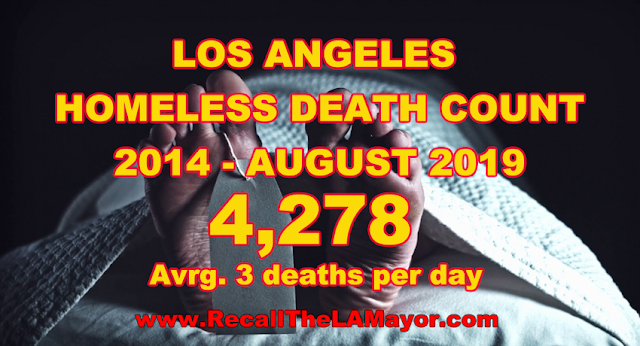 Garcetti keeps lying and while the homeless keep dying 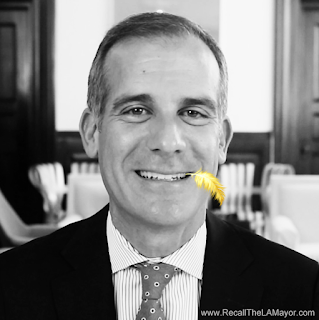 For the past six years, homelessness in Los Angeles has increased by more than 75%. This has caused an alarming, rapid decline in the quality of life in our city, because the Mayor of Los Angeles, Eric Garcetti, has failed to address hands-on mobilization, assisting people experiencing homelessness. He has failed to provide shelter space, adequate medical care and sanitation for many of the City’s 36,165 homeless people. He lied using exaggerated numbers by stating he housed 21,000 people last year, when in fact the Los Angeles City Controller’s audit of the Los Angeles Homeless Services Authority (LAHSA) showed these were exaggerated County and not City numbers. The Controller’s audit also showed, gross mismanagement of software administration, generating duplicate entries for people falling in and out of homelessness in the same year, and the inclusion of numbers from third-party agencies not affiliated with LAHSA, as well as the Veterans Administration’s numbers.

These grand scale failures have caused a serious state of emergency in the City of Los Angeles, a threat to public health and the environment. Conditions created by homelessness in Los Angeles have impacted the local economy causing businesses to flee and relocate. With violent crime on the rise in densely populated homeless encampments like skid row, there is an increasing risk to the public safety.

Concurrently, Mayor Garcetti was running for re-election for his second term in of March 2017.

To date, not one property using HHH subsidy funds is complete, and according to the latest reports, $100 million is remaining in HHH bond funds. The average cost per unit using HHH subsidy funds is $520,000, with the cost per unit as much as $700,000 per unit. The latest reports state less than 7,000 units would be built, because funds are dispersed too slowly, driving up construction costs. This alone is a looting of tax payer dollars! In the meantime, for every 130 being housed, another 155 become homeless.

The Los Angeles County Coroner’s Office reported a 76% increase in homeless deaths between the year 2014 and 2018, where 3,612 people experiencing homelessness have died on the streets of Los Angeles.

UPDATE: The Los Angeles Times reported today 666 homeless people have died at the end of August 2019.

Sheltered vs. Unsheltered for the largest Continuum of Care of homeless people in the U.S. Los Angeles takes the top spot for unsheltered at 42,500!!! 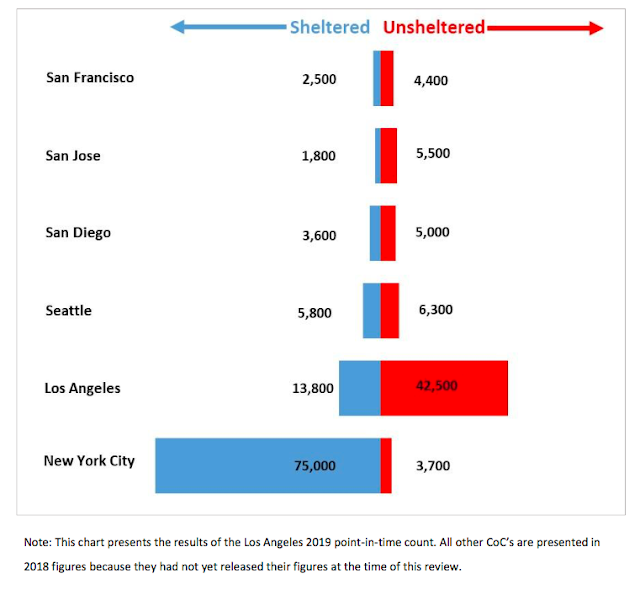 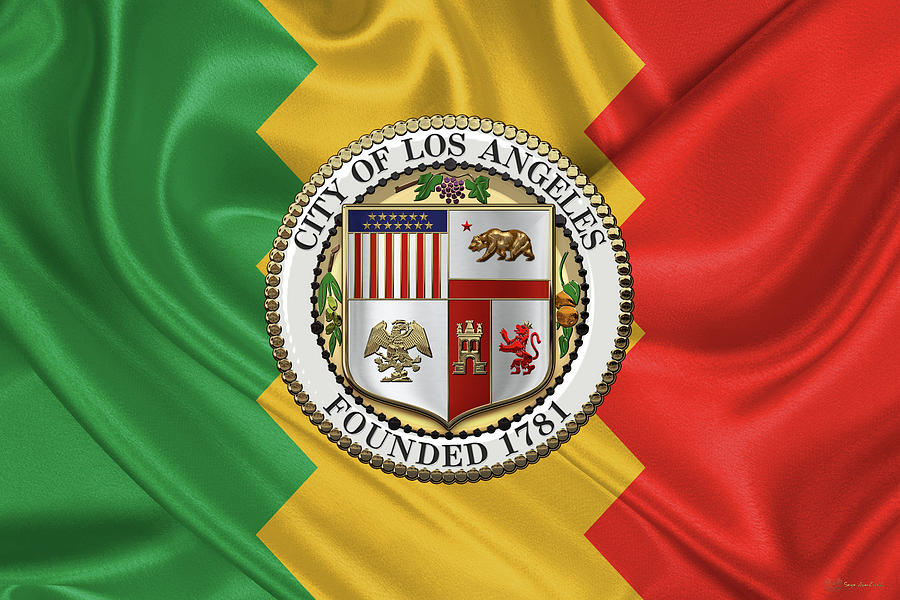 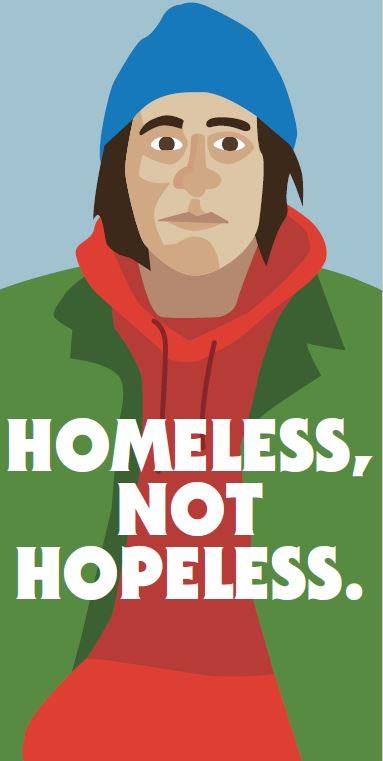 About The Petitioner Alex Datig 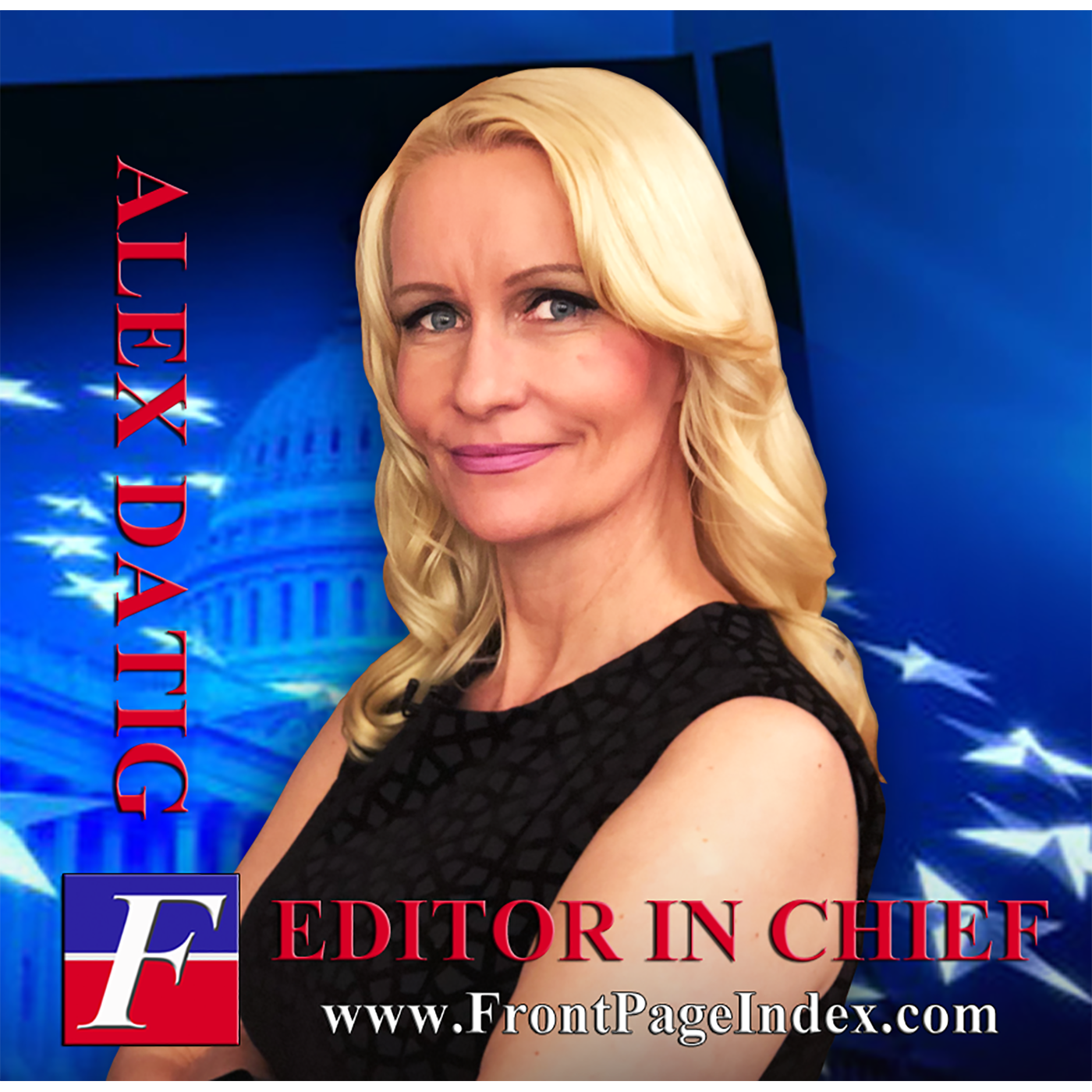 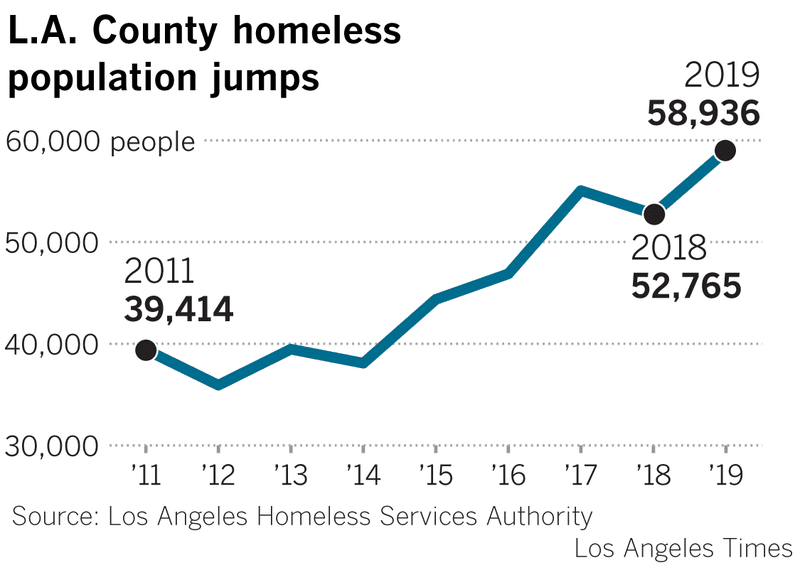 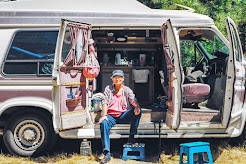